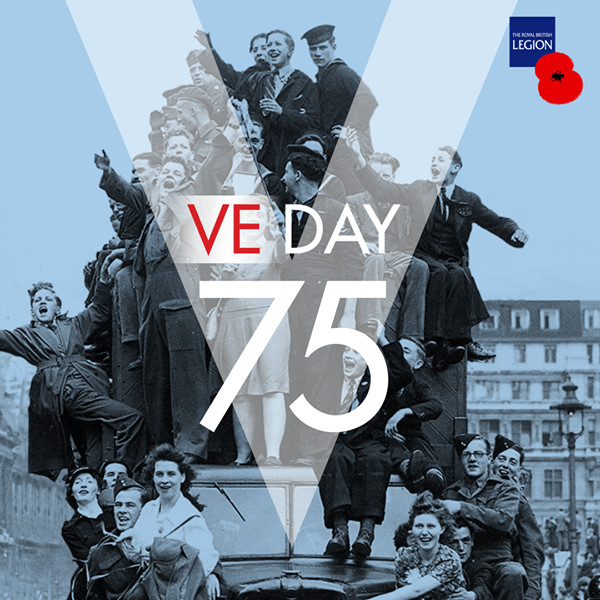 Please send in your photos, video links, poems etc to the Editor by email

Get the answers to the VEDay Quiz here

Things to do
If you do any of these things or if you have any suggestions to add to this page, email your ideas, photos or a links to your video to editor@madnews.co.uk 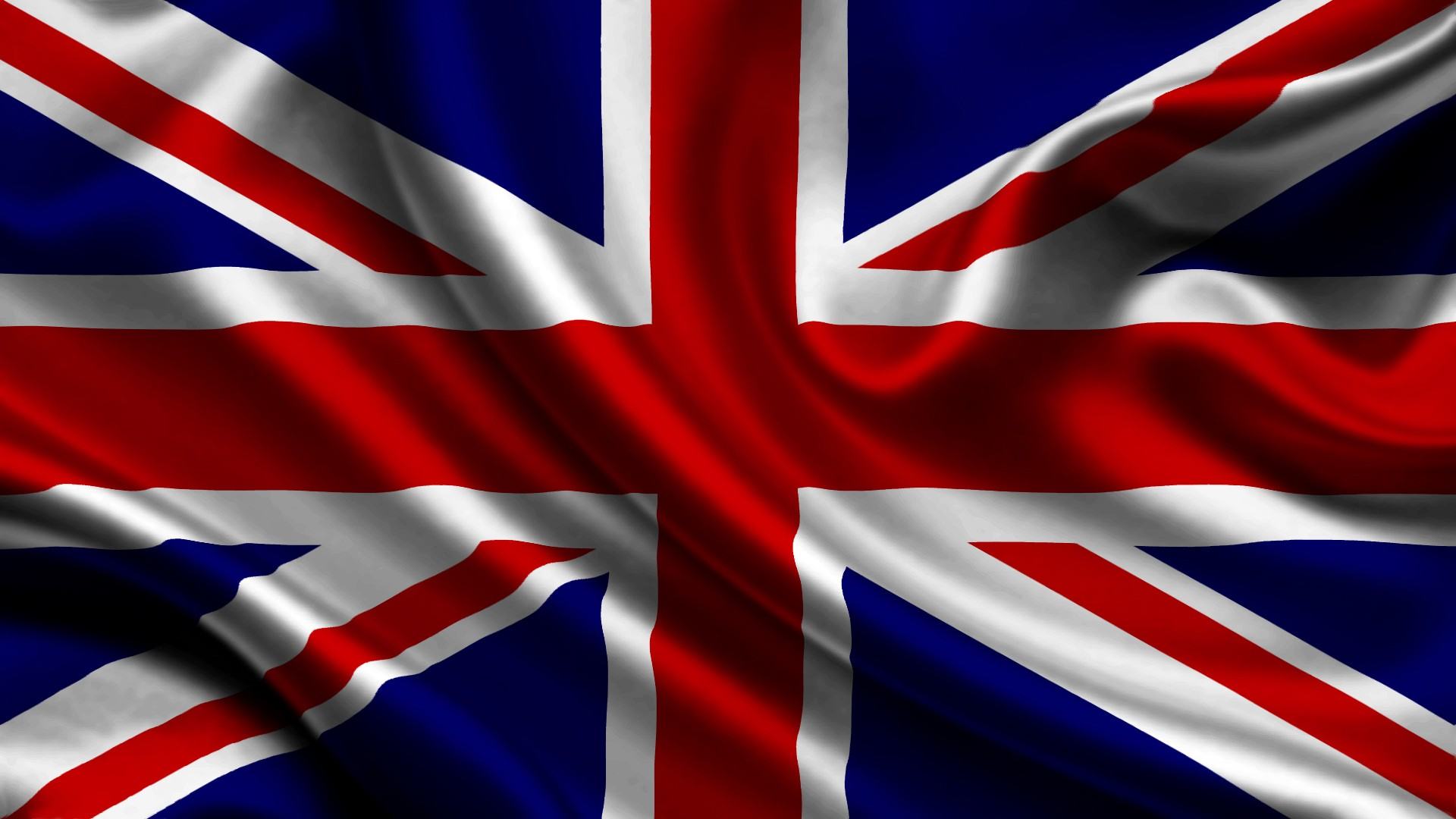 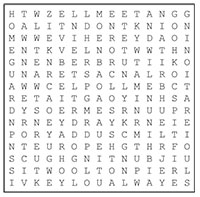 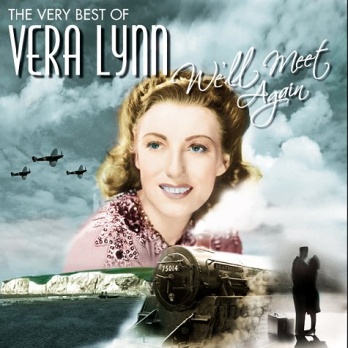 Songwriters: Hughie Charles / Ross Parker Sung by Vera Lynn... and YOU!
Listen to Dame Vera singing on YouTube and join in! 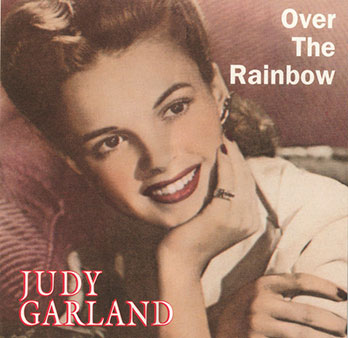 Some memories of VE Day 1945 from Christine Whild

The incredible relief, no more sirens, no more worrying about uncles and cousins in the forces (although my uncle Oscar was killed on a bombing raid to Germany), we could remove the sticky tape that covered our windows protecting against bomb damage, very soon the street lights would come on again.

We were still short of food, and rationing did not end for many years. I looked forward to having holidays and going to the seaside, (we had barbed wire for 5 years along our coasts) although I never did learn to swim! Our radio had been our lifeline (television yet to be invented). Communication was by letter, as we had no phone.

We learned afterwards about the huge crowds in London, and lots of terrible events had been kept from us by the government. Returning soldiers were yet to tell us these things. We were still fighting the Japanese, who were still a medieval, warlike race, so it was not quite over yet ... 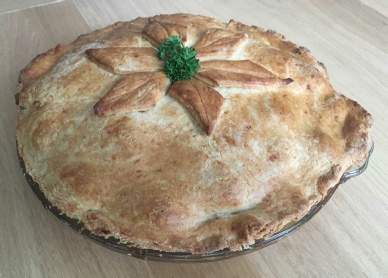 Find more recipes from Christine at bakerchristine.co.uk
Or try The 1940s Experiment the1940sexperiment.com 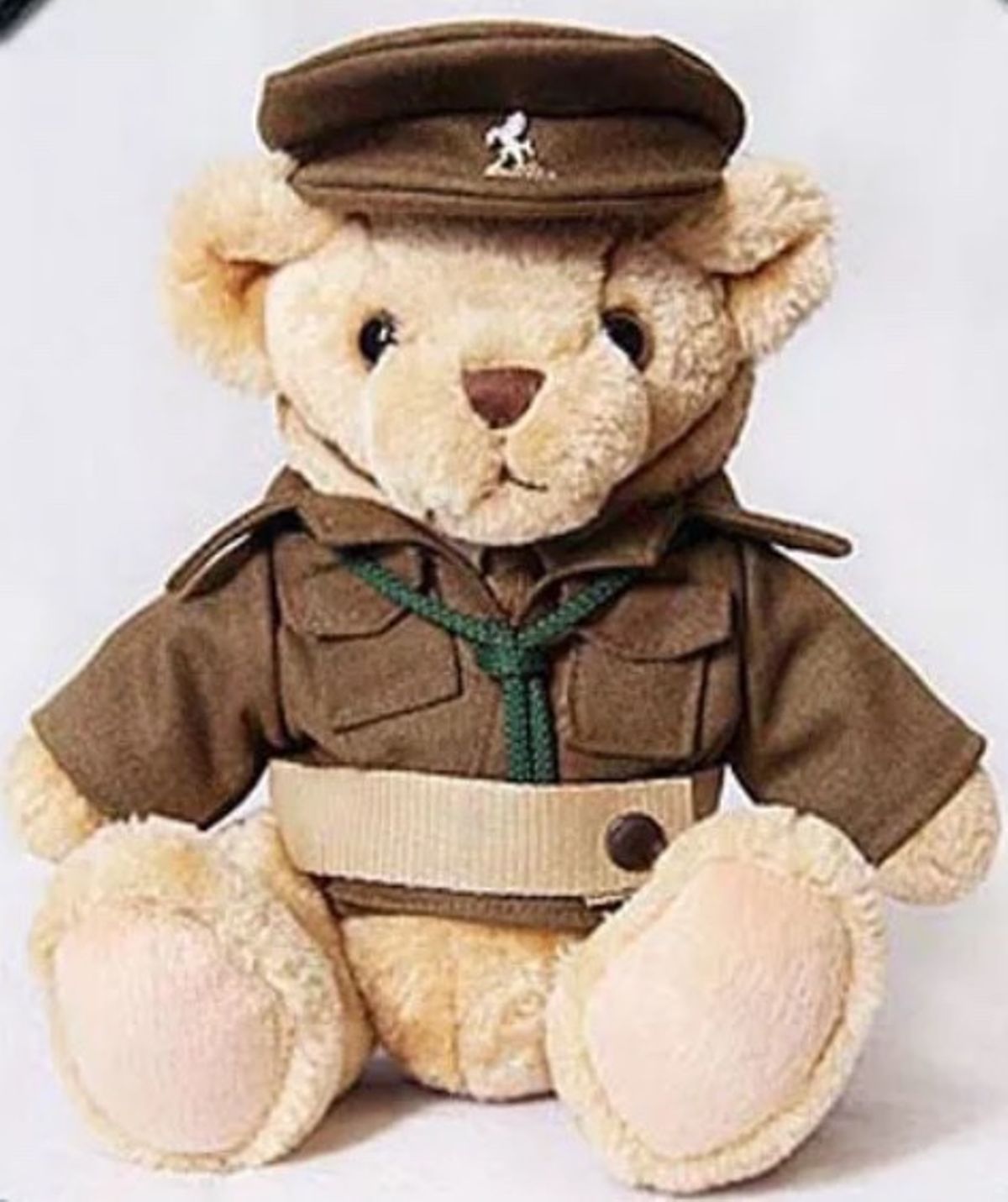 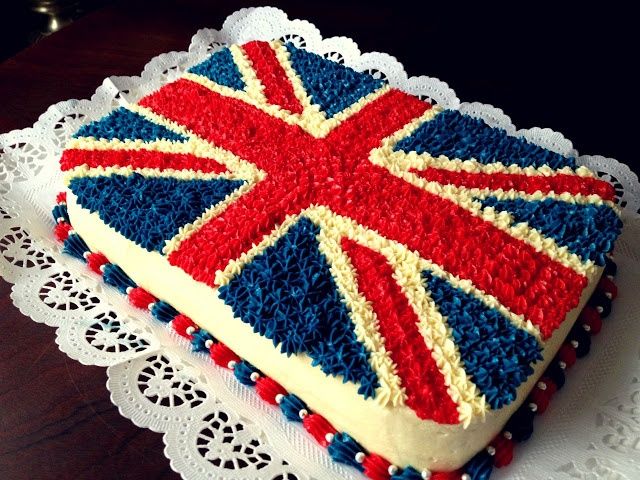 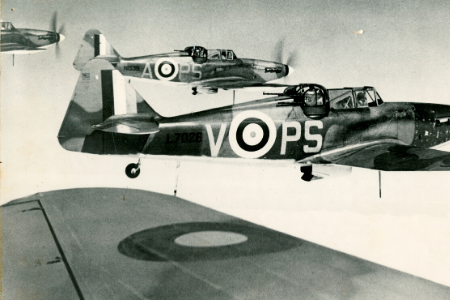 Letter to MADNews May 2020 from Mike Hoath 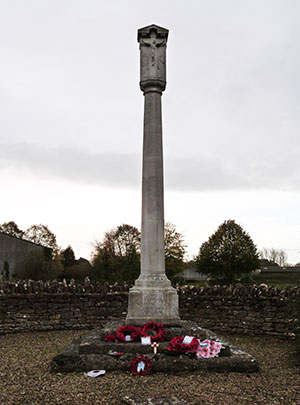 Amongst all else that is going on, we should not forget that this is the 75th anniversary year of the end of World War 2. On the 8th May 1945 the War in Europe ended and on 15th August 1945 the War in the Far East ended. In that War, four people from Marcham died and are remembered on our memorials. This letter is to remember those four and to ask if anyone has more information that we can use to record for posterity in our village as much as possible about their lives. The first to die was Dennis Lawrence. He died in India on 7th October 1943 in India. In 1939, he had been a Grocer’s Errand Boy living in The Gap with his parents, James and Louisa. Dennis married Lilian Walters in April 1942. The Lawrence family had a long connection with Marcham. James Lawrence had been born here in 1885. James and his wife were living in Parkside in 1960.

Peter Bennett was killed over Holland on 25th April 1944, age 20, while serving as the pilot of a Lancaster bomber. His father had worked in Rio de Janiero (and Peter Bennett may have been born there). Peter Bennett was educated at Dauntsey’s School in Wiltshire. In 1939 his family was living at Long Acre, Frilford.

Harry Dore was killed in Normandy on the 18th August 944 while serving as a Lance-Corporal with the Queens Regiment in the 7th Armoured Division. He had been born in Chipping Norton. In 1939, his parents were living at Manor Farm Cottages, Garford. Harry Dore had had a long war starting at Dunkirk, through Alamein, until he landed in Normandy.

The fourth, and last to die was Stephen Thorp Cooper on 27th April 1945 in Burma. He was serving with the Queen Victoria's Own Madras Sappers and Miners in the Indian Army. His connection with Marcham comes through his father, a Civil Engineer, who had been working for the Air Ministry, possibly being based at Marcham Park with the family living at Frilford Heath.

Does anyone have any information on the four on our memorial, or know of others that we should remember? If so, I would be delighted to have details so that I can put together a full record. I can be contacted at 27 Kings Avenue, at mikehoath@aol.com, or on 01865 391349.

Marcham Society has published extracts from a book by John Buxton, Murray Maclean's godfather, his war diaries and poems. You can read more on the Marcham Society website

Thanks to a lot of websites for making things free to download, including:
veday75.org :: igoflags.com :: Youtube.com :: BakerChristine.co.uk :: wikipedia.org :: Shpock.com :: pinterest.com
And a big thanks for Martin Thorne for allowing us to upload his video of VE50